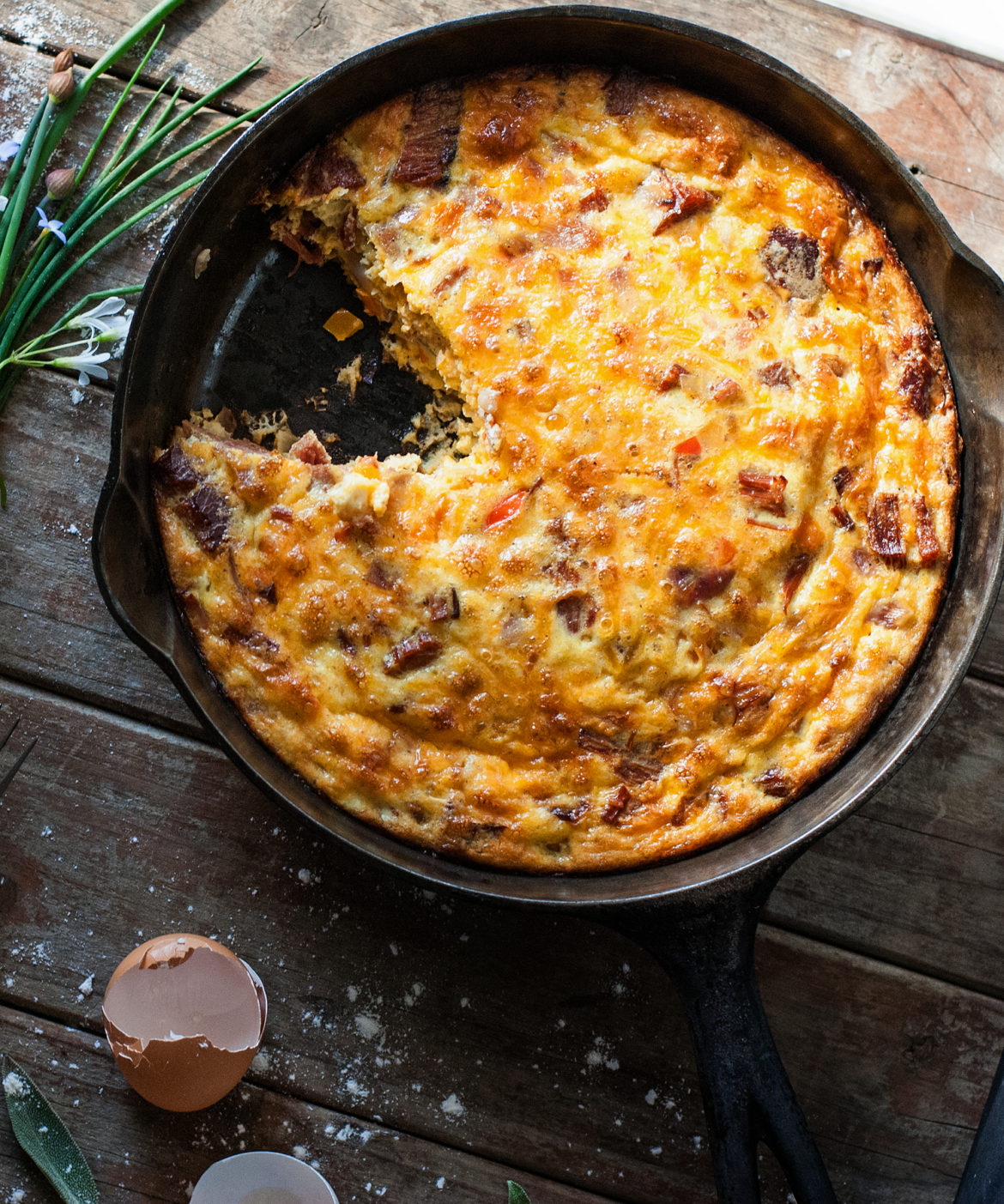 It’s funny how life works.  Funny how you can go through life, almost with invisible threads connecting your heart to what you know– to how you grew up. You forget about it.  You move away from it. And then, at some point, you realize that you are still tied to it, and you still love it. You still feel that it is home.  And you come back to it, somehow, even if just in your mind. 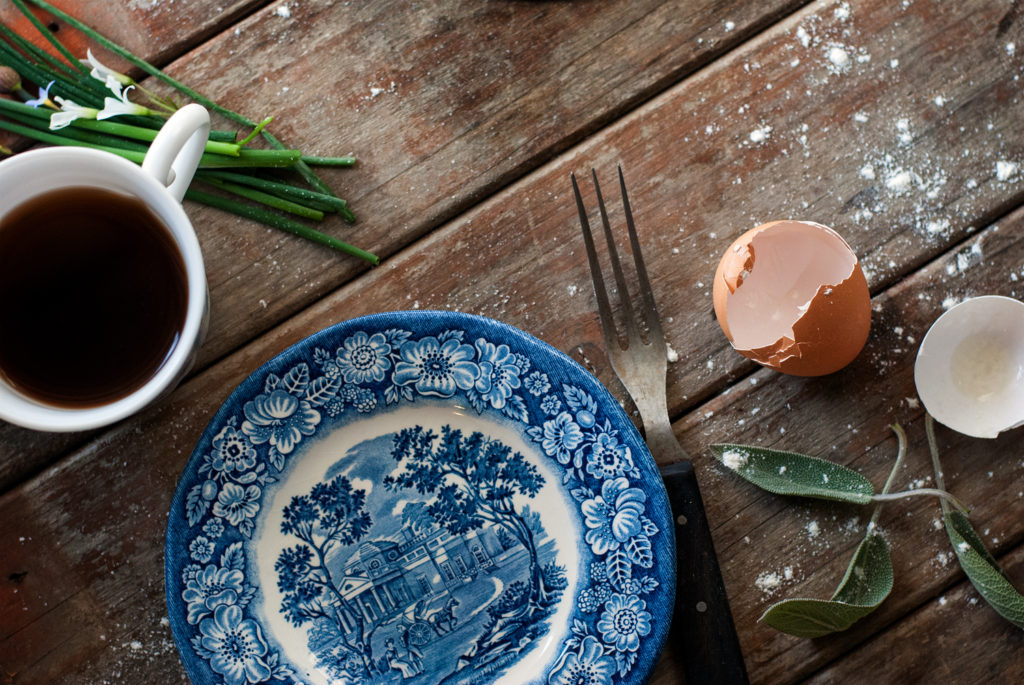 The rolling hills of Western Pennsylvania were a magical place for a kid to grow up.  When I close my eyes, even now, I am right back there.  I see the long, steep trail up the mountain going to visit my grandparents on their dairy farm– a climb so steep that the nose of the car seemed to point to the sky, while the motor churned to get us to the top, which was almost always swathed in foggy clouds, no matter how clear it was below.  I remember driving along a jagged cliff, looking over the valley, like a bowl full of beautiful green patchwork quilts, with the occasional dot of a red barn.

Then down, down, down, while we pushed against the car seats in front of us to keep from slipping forward out of our own seats while we went down the mountain.  Out of the clouds.  Away from a road so narrow I had to hold my breath to keep from being afraid of how high we were.

Then the valley.  Lush and green and beautiful.  Trees everywhere, swaying in a gentle breeze.  Rolling hills with that special sort of spring green that you just can’t seem to find anywhere else.  Tractors with farmers baling hay and raising a hand to wave as you drove past.  Little white churches nestled into the hills, their steeples and quiet cemeteries offering solace and quiet and peace. 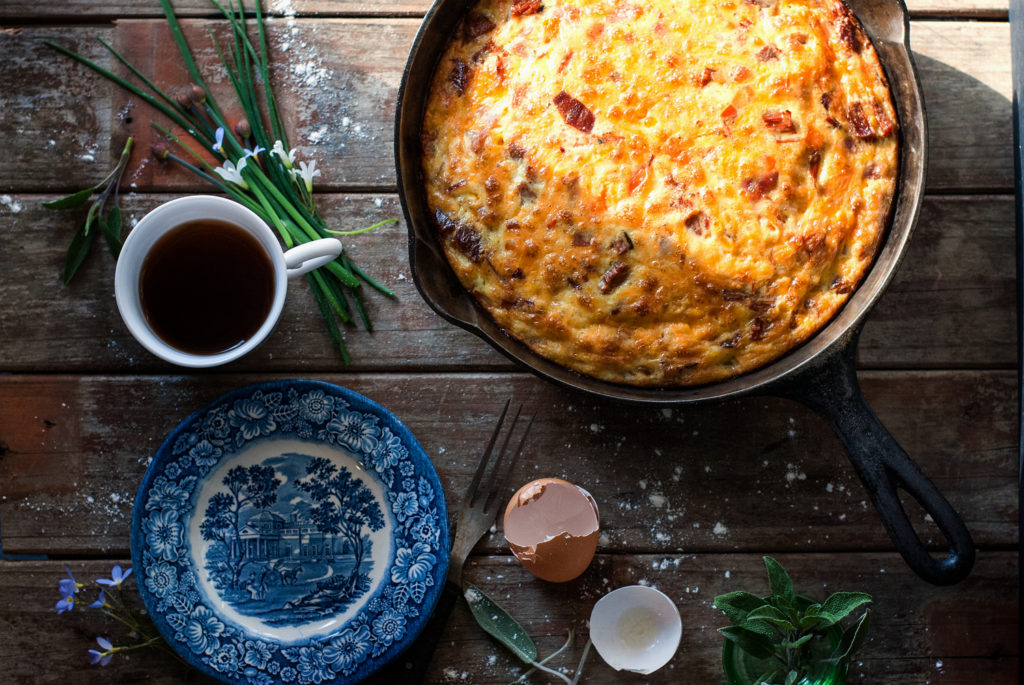 I remember the tiny towns of Marklesburg, and Martinsburg, PA– twins– one on each side of the mountain.  My grandparents were born and raised just a few minutes from where they lived their entire lives and raised their own families. My Grandpa fell in love with one particular farm– a place with a beautiful, tree-lined pasture lane and wide, vast expanses of green loveliness almost too beautiful to be true.  He told me that he used to drive to the bottom of the lane and just park there and look up at the place.  Just sit there and dream about owning it. And he promised himself that one day he would. 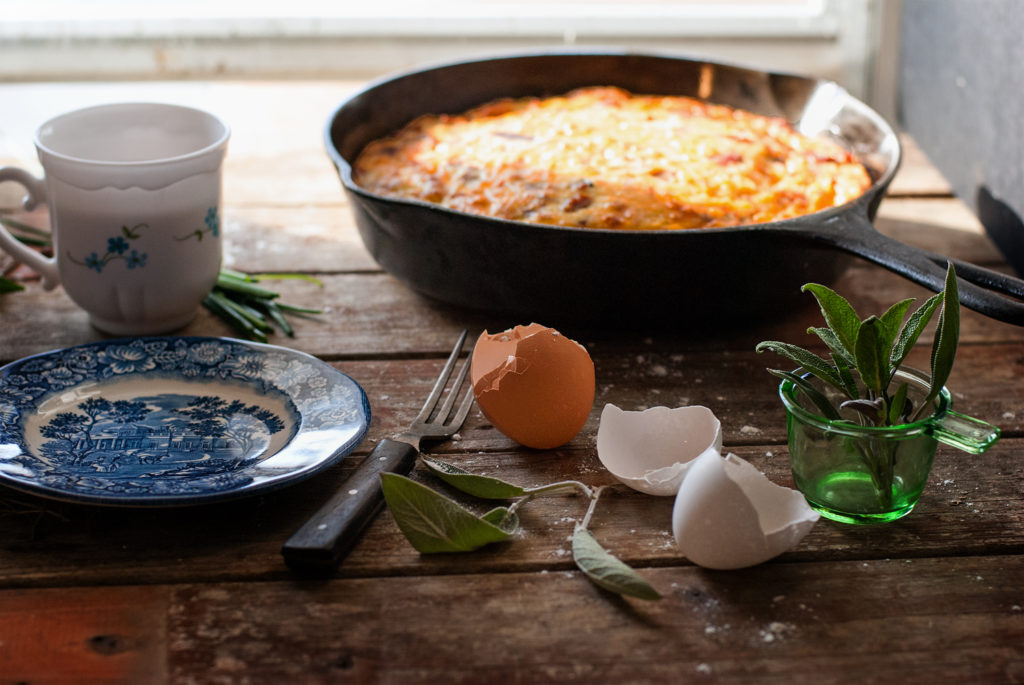 When he turned 18 he joined the Navy, along with so many other young men who were unfortunate enough to turn into men at such a scary and difficult time in our country’s history.  He told me he fell in love with my grandma the first time he saw her.  But she was older than he was– and taller, too.  She was hard working, and kind, and good.  But very sensible. And when he asked her out on a date, she told him no.  She was too old for him, and he was going away.  It just wasn’t possible.  She was quite firm on this point.

So he asked again. The next week.  Again, she said no.  She was too tall for him.  Too old for him.  “Everyone will say I’m robbing the cradle.”  No. It’s not possible. 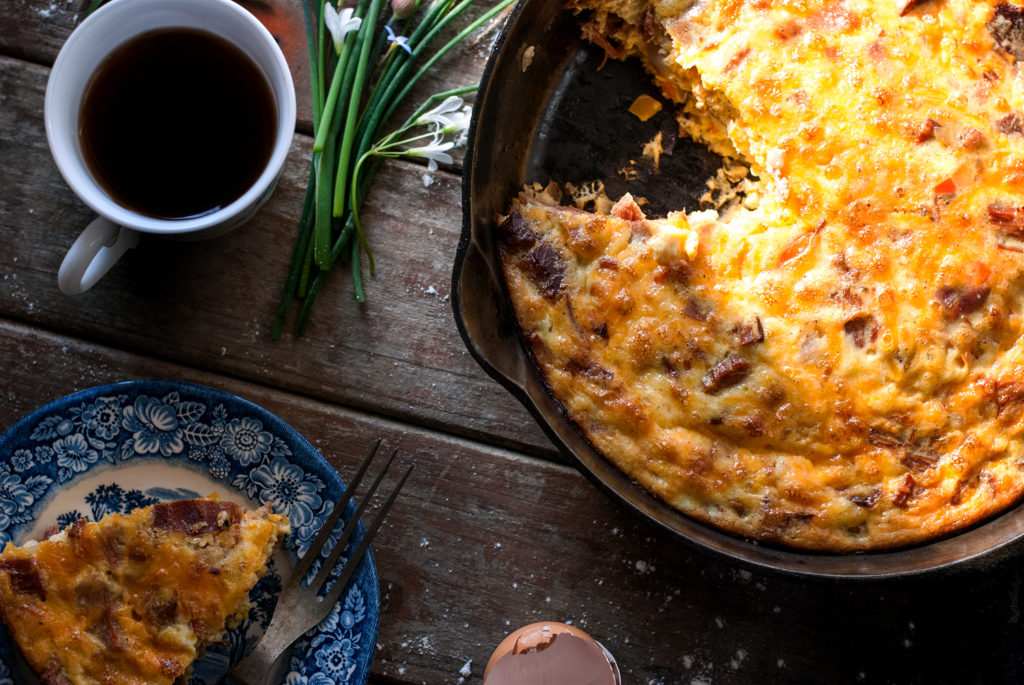 And he asked again the next week.  I don’t know if it was the sparkle in his warm brown eyes, or the mischievous grin on his face, but she agreed.  They went to the fair, and my Gram (who is notoriously sensible), did not want to ride anything.  My grandpa convinced her to ride the Tilt-A-Whirl, a new ride at the time, no doubt so that she would have no choice but to smoosh up into his arms as the ride went around.

She didn’t want to. But somehow he convinced her. And on they went.

The ride was long, and bumpy.  Pap kept spinning the car, enjoying himself immensely.  He didn’t realize that his date was turning green until it was too late.  She gave him an ashen-faced look that made him reach into his pocket for something– anything– to catch it.  And Gram threw up in his handkerchief on the very first date.  She was so embarrassed that she wanted to go right home and never see him again. 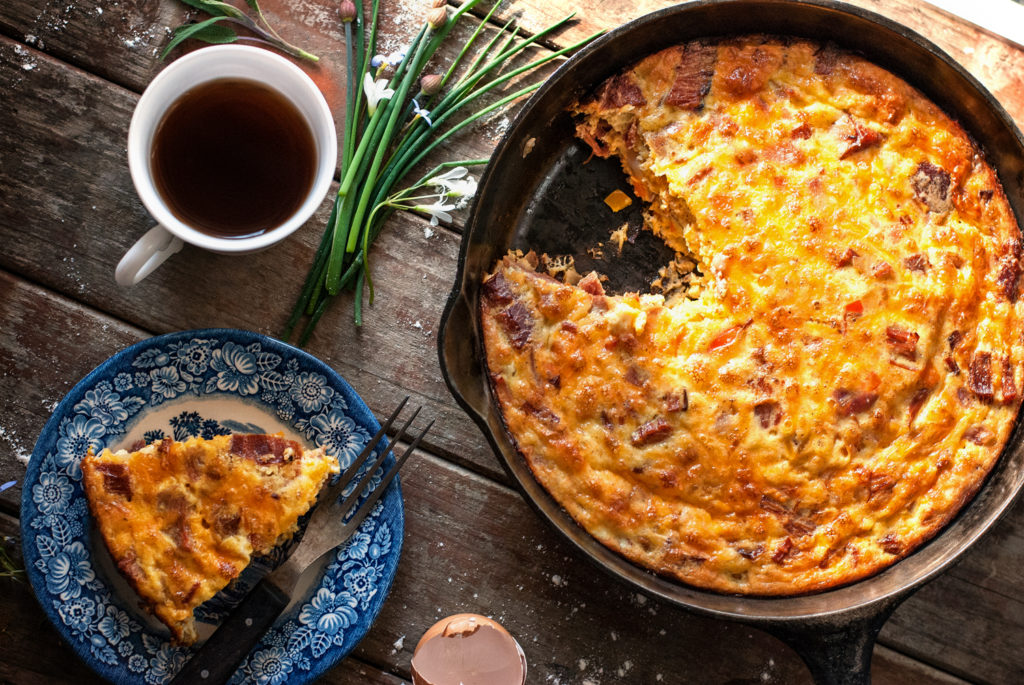 But the next week he called and asked her for another date.  At her look of surprise he said, “Well, I figure it can only get better from here.”

They were married quietly in the country, right before Pap left for the Navy.  She wore a simple white dress– tall and stately and beautiful.  He was shorter, but somehow it didn’t seem to matter, looking at the happiness beaming on his face.  They had no money for a house, so they moved into a room in her parents’ house so tiny that you had to crawl into bed from the end– there wasn’t enough room on the sides to walk around.

Pap left his brand new bride and left on his ship to go to war.  There was no email or facebook or texting.  He told me that they wrote letters, and that every night at 9:00, wherever they were, they would pray for each other.  And that no matter where they were in the world, and no matter how far away, they knew that their loved one was thinking of them at that exact same moment. 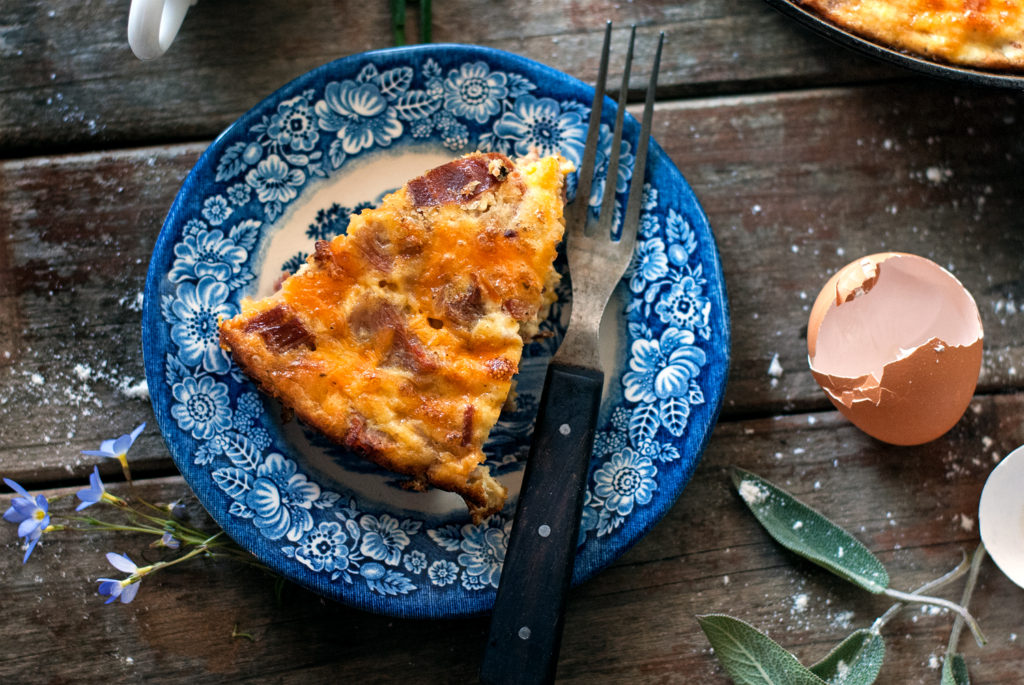 Soon there was a baby girl, and Gram sent Pap pictures overseas to his ship.  She lived with her parents and waited for him to come home.  She wrote to him. She thought of him.  And he thought of her.  They worked, like so many couples did back then– quietly and without complaint.

They finally saved up enough for the down payment, and they bought the farm.  Pap said that the day he got the keys was one of the happiest days of his life.  He finally got to drive up the lane that he had so long gazed at and dreamed of.  The house was old, but they painted it and cleaned it up.  Every task was a labor of love– another step in building the dream that they had so long envisioned together. 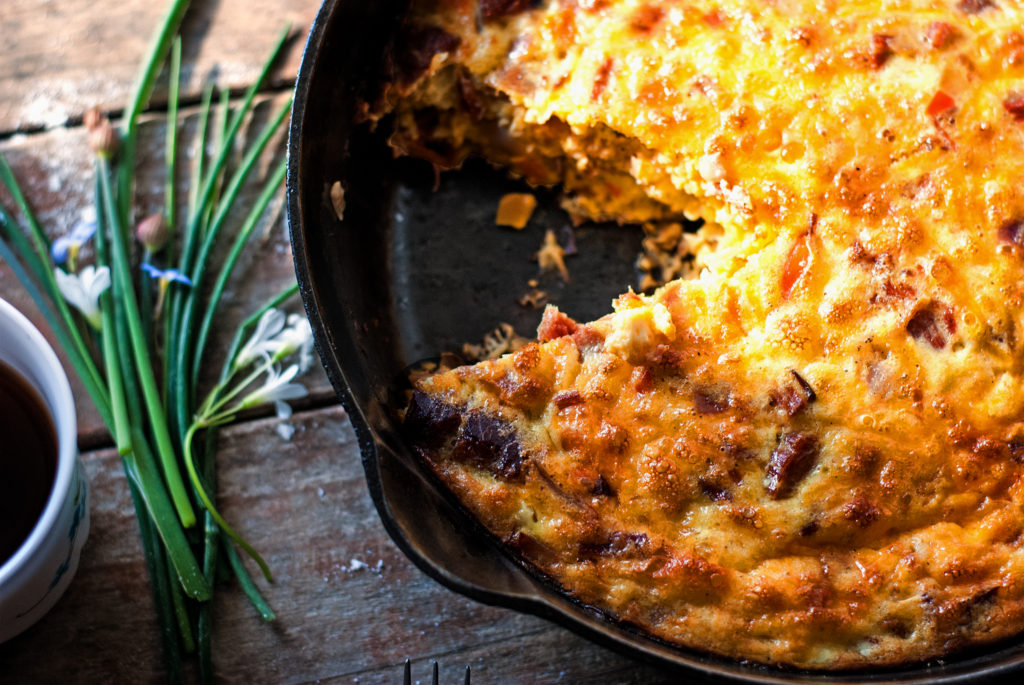 Years passed.  Some days were good, and some days were hard.  They had 3 children, and twins who went to heaven.  They had some plentiful years, and some lean years.  Farming is never an easy job, and they worked hard every day, without complaint.  Their fingers were always busy– always working. Even “relaxing” took the form of sitting on the swing, shelling peas or snapping beans.  Evenings were spent with the old wooden quilting rack set up in the living room while Gram worked away on it, and Pap polished his shoes or read the paper.  They both loved John Wayne westerns.

Meals were beautifully simple– organic and farm to table before such concepts were ever introduced.  The basement was filled with row upon row of home canning, preserved at the peak of freshness from the abundant garden to feed their family through the cold winter months.  The furnace room had piles of sparkling coal which they shoveled into its cast iron mouth through the night to keep everyone warm.  The water came from the centuries old spring house, which collected it from a bubbling little rivulet, icy cold from the mountain.  The extra water passed underneath and fed a little creek which bubbled and giggled its way through the property.  At night when the windows were open and the breeze rustled the curtains, you could hear the “crick” chattering merrily across the rocks, lulling you to sleep. 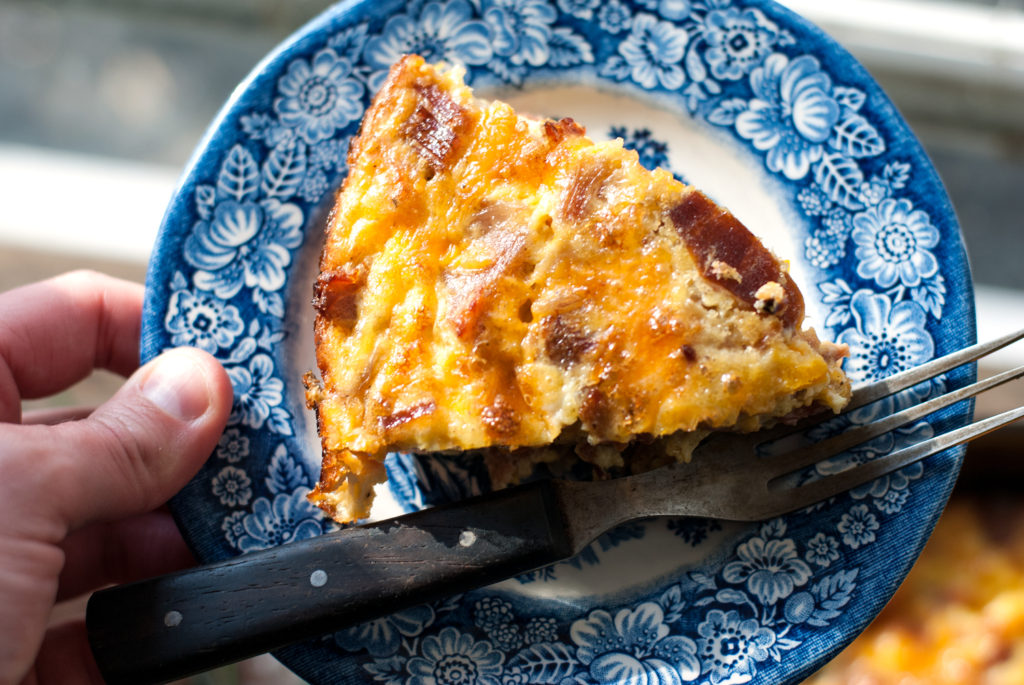 I remember many meals served around their wide, simple table– chairs slid closer together and extra plates placed for anyone who stopped to visit. Everyone was welcome.  I remember plenty of good, beautiful food, shared by everyone. I remember smiles and laughter as dishes were passed and people were ribbed about taking second helpings.  I remember closeness. I remember family.  I remember simple food that became a banquet, because we were together.

Food is a language that everyone speaks.  Through our family traditions, recipes, and mealtimes, we share who we are.  When you sit down to a table in someone’s home, she is sharing a little bit of herself with you– a little bit of her family traditions and what makes her the person that she is.  You catch a glimpse of her past– of the things she has learned– with the food she prepares.  You taste the legacy of her grandma’s apple pie or her mother’s dinner rolls or even maybe her great grandfather’s famous Swiss Steak.  You taste tradition. You taste history and legacy. 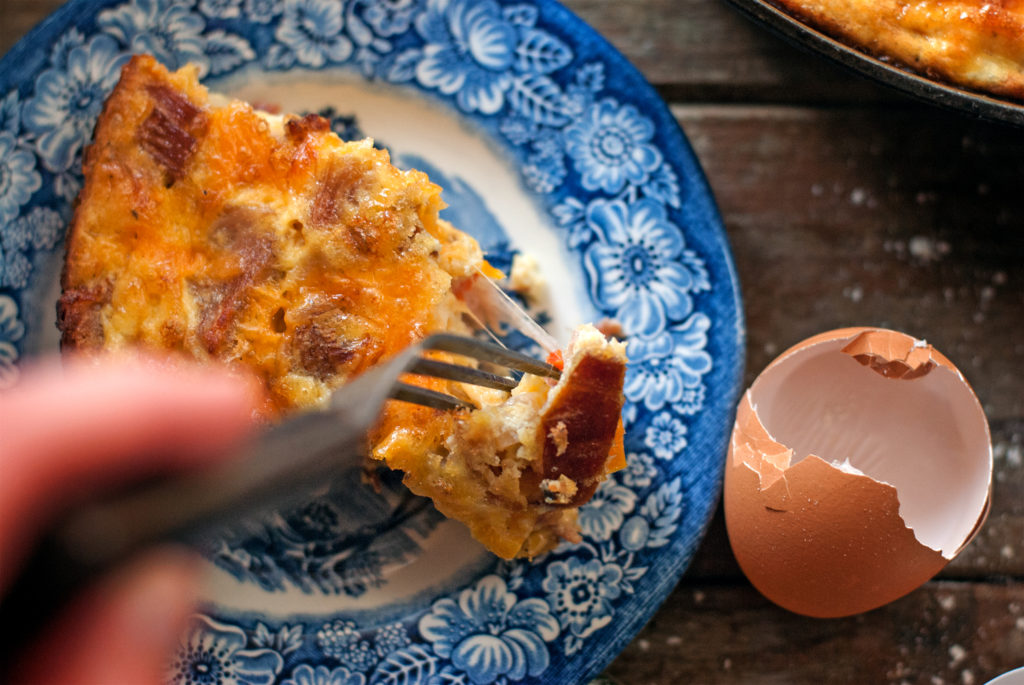 The family is there.  From a tradition as simple as mealtime, we glean so much.  Even if you’ve never tried a dish before, you can tell when someone is serving you comfort food, and you relate to it and recognize it– because the similar ingredient is love.  It calls across the chasms of time and space. It transcends race and language and creed.  It is found around every table in the world where families gather.  Their meals might be fancy, or they might be plain. But they are shared together, in the joint nourishment of the family.

A beautiful time. A beautiful place.  Beautiful souls and memories and words– fleeting like all too short strains of music lost the moment they are heard– whispered into the wind and snatched away before you can give them the true savoring they deserve.

The food is the music, but family is the song.  Together they waltz away in a beautiful symphony that cannot really be explained– it must be experienced.  And like a teenager staring up the road at a house he longed to possess, and then one day did– or a woman who thought she was too tall, or the first date was too bad– and then found that could not be further from the truth– what are we waiting for?  Hold your family close.  Tell your friends how much they mean to you.  Share and love and spoil those in your life who make it worth living. 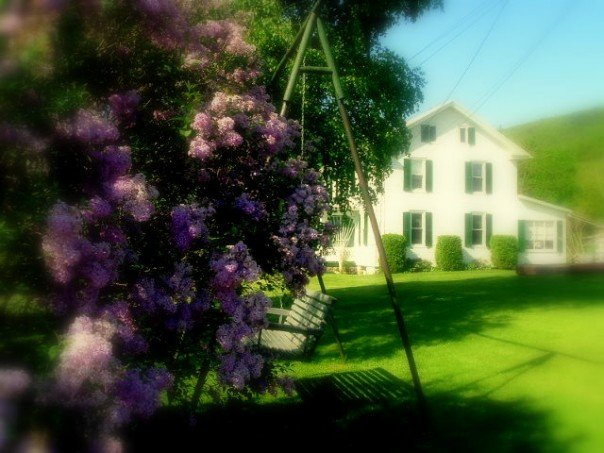 Life is a beautiful, sacred gift.  And it should be treasured.  Because nothing is impossible.