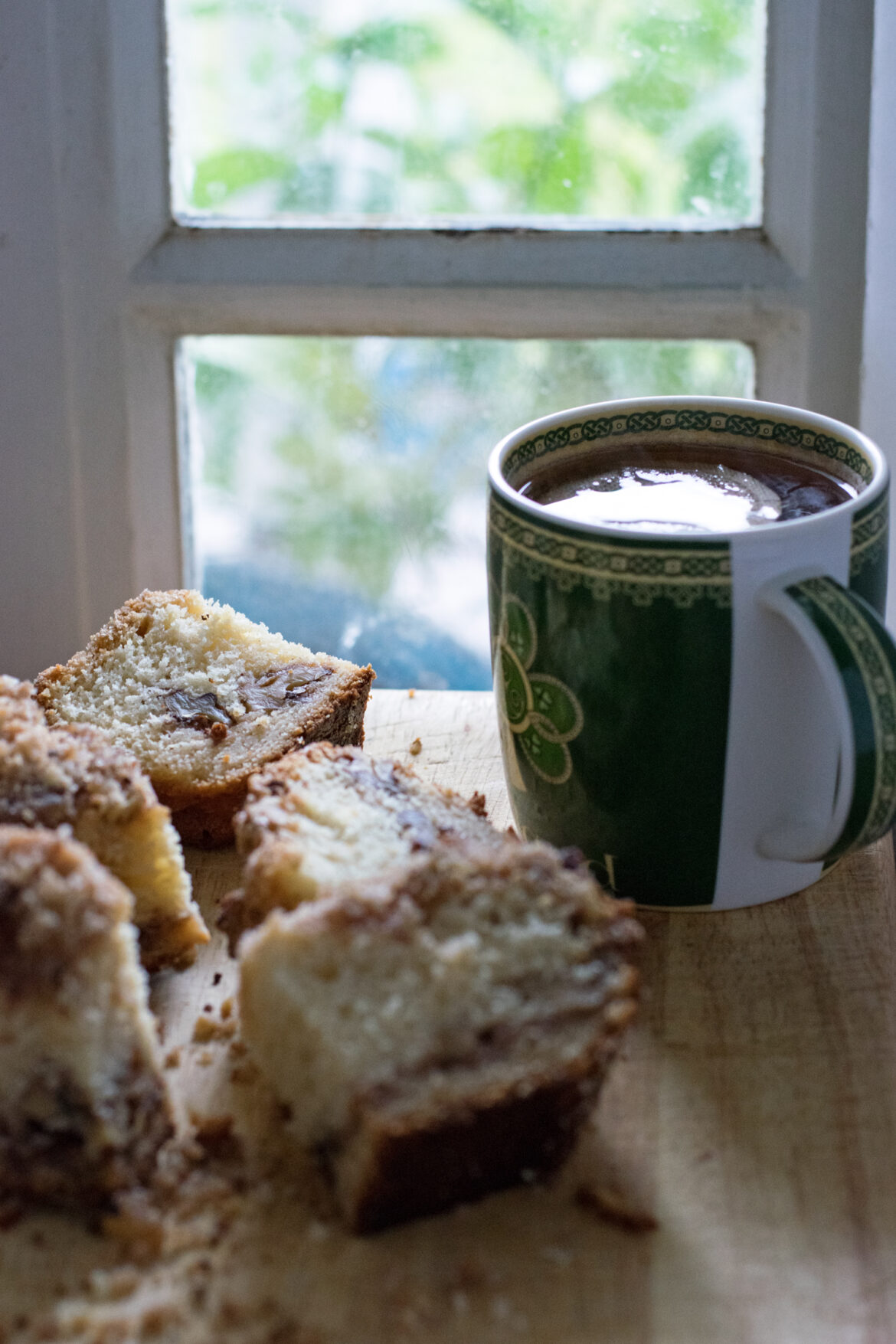 Coffee cake is that siren of rich, buttery cake and decadent cinnamon/sugar/nutty goodness that pairs so well with coffee that it married coffee and decided to take its name.  It is “cinnamon sugary” enough that you could *almost* make it…
Read more 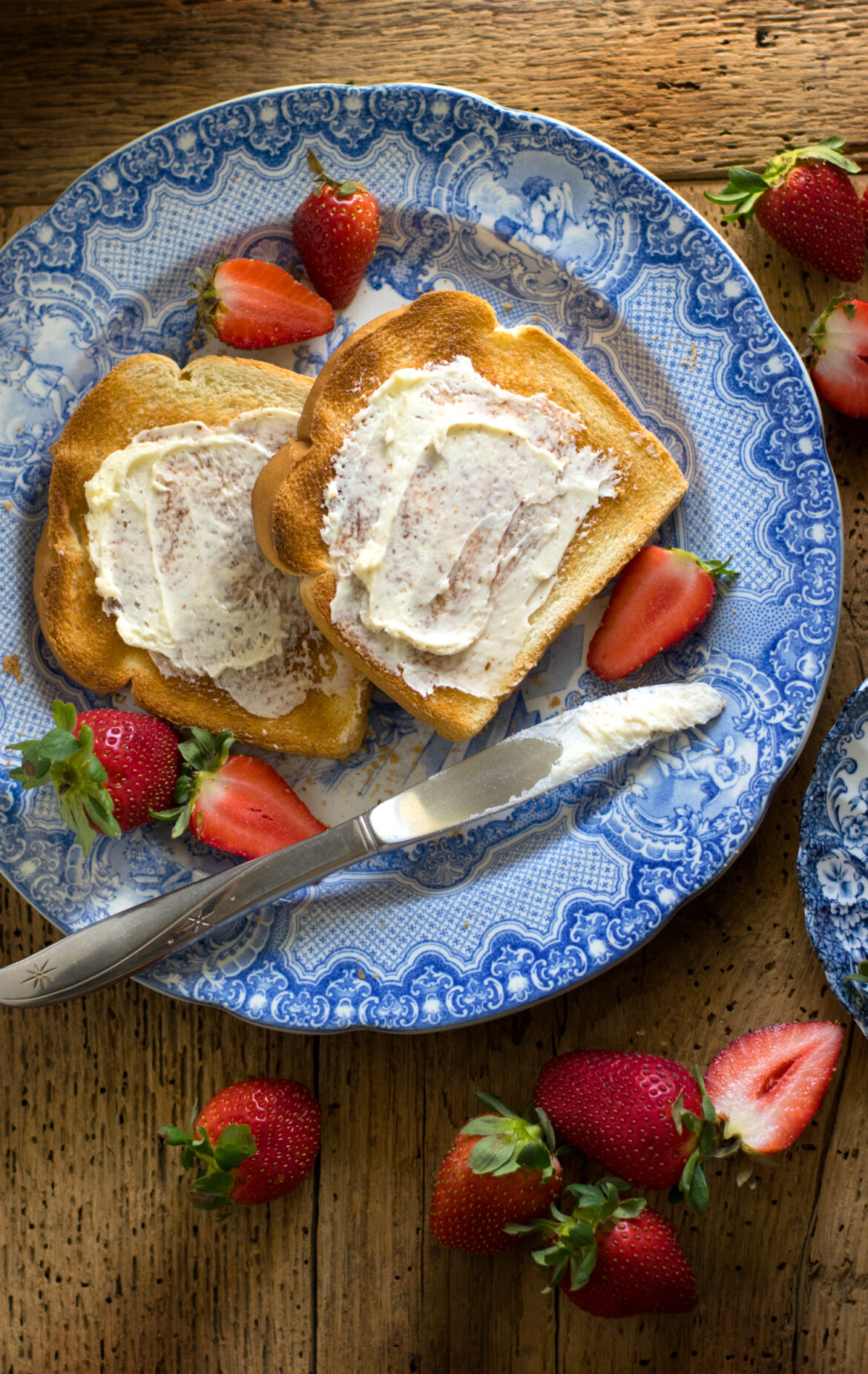 Gibby His real name was Charles Gibbon.  But everyone called him Gibby.  It was a name that he had picked up during the war, and it stuck. His bark was worse than his bite.  When we would run outside to…
Read more